8 Fascinating Stories of Braces from History 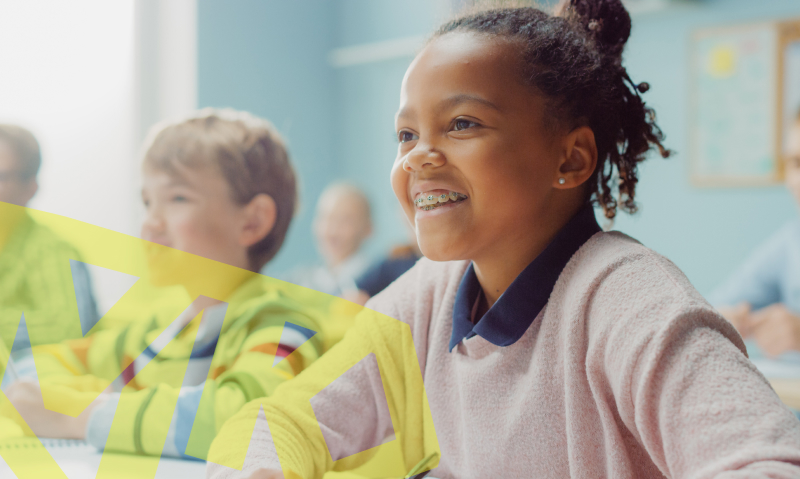 Did Our Ancient Ancestors Wear Braces?

Braces are pretty common nowadays. You probably have friends who have worn braces, or maybe you’re about to get braces yourself. Orthodontic care is so familiar to us now that the idea of braces might not seem very exciting, but getting straight teeth is pretty cool.

Did you know that braces have actually been around since long before anyone in your family was around? So long, in fact, that historians have found signs of braces and orthodontic care dating back to ancient civilizations! What we call braces now is thanks to centuries of hard work.

Here are some amazing historical facts about braces that just might change how you feel about straightening your teeth.

Mummies were the first “people” to be found wearing ancient braces, but the purpose of the braces was to keep teeth in place. Egyptians in 1600 BC used metal posts and catgut to create a device that resembles the archwire of modern braces. They were used to keep teeth in place during the mummification process because they wanted their loved ones to enter the afterlife with a full smile.

Ancient Greek and Eustracan civilizations also used devices similar to braces to help their deceased loved ones keep their teeth. They used materials, such as gold, to create bridges to keep teeth straight. Although it might seem strange to think about now, these practices go to show how important people valued their smiles, even after passing away.

3. The Romans were the first to practice these ideas on living people.

Around 50 AD the Romans became the first ancient civilization to start practicing orthodontic care on living people. These early ancient braces only used a thin gold wire that was weaved around the teeth. By tightening the wires, they were able to change the position of teeth over time, although it wasn’t very accurate compared to braces today.

Around this same time, a medical writer named Aulus Cornelius Celsus experimented with straightening his teeth by pressing on them with his fingers throughout the day.

4. The first book that mentioned orthodontic care was published in France in 1728.

In 1728, Pierre Fauchard wrote a book called, “The Surgeon Dentist.” The book was mostly about oral surgery and general dentistry, but he did have a section about orthodontic care. Mr. Fauchard wrote about some different ways to straightening teeth, and mentioned a device called a “bandeu,” which was a mouth guard used to keep teeth in a specific position after straightening.

Only a short time later, Pierre Bourdet, who was the official dentist to the king of France, wrote his own book called “The Dentist’s Art.” This book is still a famous part of dental history because it improved upon the idea of the “bandeu” and also brought about the idea of removing wisdom teeth.

Wisdom teeth are big molars that come to the surface as we get older—in our late teens or even our early 20s. If they aren’t removed they can push into our other teeth and make them crooked. Nowadays dentists remove wisdom teeth so the rest of our teeth won’t become crooked. You can thank Mr. Bourdet for that!

6. The Wild West was also a wild time for early orthodontic care.

Between 1819 and the 1890s, a lot of innovations happened in orthodontic care. Christophe-Francois Delabaree created a wire crib device that was placed over teeth to keep them in place. About 30 years later, Dr. Edward Maynard added elastic bands to this wire crib device, very similar to how elastic bands are used on braces today.

We should also thank Henry A. Baker, who realized that dentists didn’t need to remove molars in order to straighten a person’s teeth. Up until 1890, it was common practice for dentists to remove teeth before using the wire crib device.

7. The first modern braces in the 20th century were still very simple compared to what we wear today.

Braces continued to get better and better in design, but even up until the early 20th century they looked very different from braces today. Back then, stainless steel wasn’t used; instead, dentists created braces-like devices with ivory, zinc, and wood, but the most popular material was gold. Imagine wearing gold braces today!

8. Modern braces, similar to what you might wear today, were developed in the 1970s.

It wasn’t until the 1970s that braces really became something very close to what we have today. Dentists began to use stainless steel for the wires and were also able to attach the brackets onto people’s teeth using a very strong adhesive. People could wear braces more comfortably, and their braces worked better than ever before. This meant dentists could straighten people’s smiles in less time.

You can learn even more surprising facts about braces from your dentist.

Now that you know some interesting facts about the history of braces, why not share them with your dentist during your next visit? Your dentist will love to hear what you’ve learned, and we bet they’ll even have some cool facts you haven’t read about yet. Parents, if it’s been six months or more since your child’s last visit, it’s time to book a checkup. Schedule an appointment with their pediatric dentist in Vancouver, WA, via phone or online request.