What Does Repeal of the ACA Mean For Kids’ Dental Care? 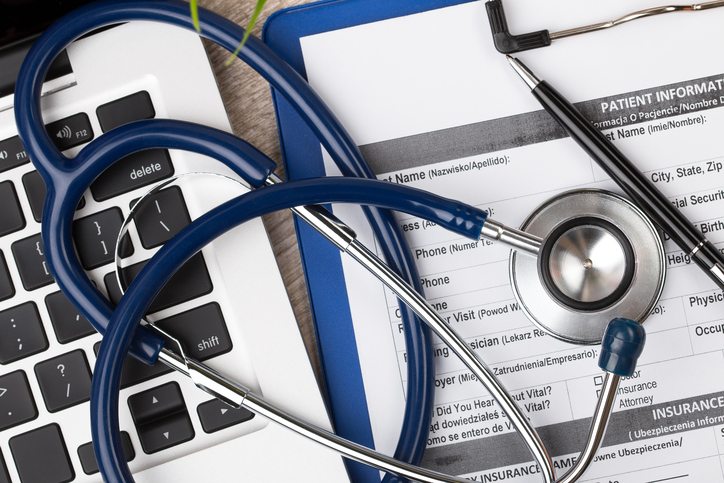 With the days of the Affordable Care Act (ACA) seemingly being numbered, the future of children’s dental care becomes far less clear for many families. One of the ACA’s great achievements was providing increased access to dental care for millions of children all across the U.S. Now that the ACA seems poised for repeal, what potential impact will changes to the nation’s most notable health care law have on parents and children when it comes to visiting a pediatric dentist in Vancouver or across the U.S.?

Over 100 years ago, a divide began to form that would separate medical care coverage from dental care coverage. You can clearly see how this division currently exists by examining your health insurance and noticing how your coverage is broken down into medical, dental, and vision. Common sense would seem to dictate that health insurance would cover every aspect of your health, but that’s simply not how most insurance providers operate in the U.S.

Given the way dental care is viewed by state and federal health care policies, it shouldn’t come as much of surprise that kids, especially those living in low-income households, have seen steady improvements in access to dental care, overall oral health, and the use of dental care since the ACA went into effect nearly seven years ago. Conversely, adults are experiencing increasing rates of unmet dental care needs and a spike in emergency room visits due to oral problems. It also then shouldn’t come as a surprise that finances rank as the primary barrier that keeps patients from receiving the dental care they require.

How the ACA Improved Access to Dental Care for Kids

The decision to include children’s dental care as an essential health benefit under the ACA encouraged health insurance providers to embed kids’ dental coverage into many plans. Roughly one out of three medical plans available to consumers on healthcare.gov included child dental care coverage. The increase in premiums linked with embedding children’s coverage within an insurance plan was significantly lower for consumers than having to purchase a separate dental plan in addition to their primary health insurance coverage. In fact, a study published in Pediatrics showed that spending on children’s dental care was actually lower, on average, under insurance plans that included dental coverage when compared to dental-only insurance plans.

Additionally, the amount of time kids are allowed to remain on their parents’ health insurance has also improved access to dental care for many young adults. While dental care was not necessarily intended to be a part of the dependent coverage provision of the ACA, dental insurance coverage for young adults happened to expand inadvertently through a “spillover” effect.

While much remains unknown regarding what a new health care law under the current administration will look like, it’s safe to say that many of the key provisions of the ACA could face total repeal. However, whatever form the new law takes, it’s unlikely to impact dental care coverage too much for adults. Dental care coverage for adults isn’t part of the individual mandate of the law, which makes the purchase of dental coverage still voluntary. But other parts of the law do matter, specifically any reform that occurs to Medicaid.

Much of the tremendous gains made in improved oral health care access under the ACA are due to Medicaid. Children living in low-income families have enjoyed significantly more access to dental care in recent years, with rates among children on Medicaid having increased in all but one state in the U.S. These types of positive advances in improved dental care access stem mainly from the comprehensive range of dental care services provided by Early and Periodic Screening, Diagnosis, and Treatment coverage, and that both CHIP and Medicaid have no-cost or limited-sharing provisions for kids’ dental care coverage. Transitioning Medicaid to block grants – which the current administration has announced as a potential plan – will likely eliminate much of the current financial protection children living in low-income households have for dental care, and will potentially increase the number of uninsured children.

If Republicans make the switch to health savings accounts (HSAs) as part of their future health care plans, it could lead to the elimination of dental care benefits many children currently enjoy if the high-deductible medical plans HSAs are typically linked to lead to increased out-of-pocket expenses for patients. Until more is known about what type of law may replace the ACA, it’s not hard to imagine a future where visiting a pediatric dentist in Vancouver or across the U.S. becomes much more difficult for many families.